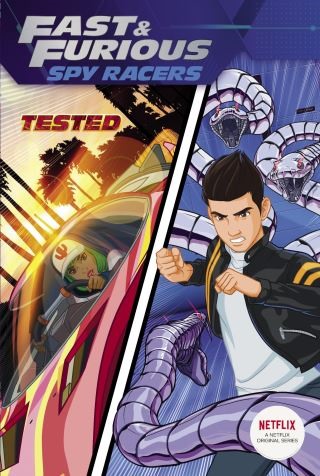 Landry Q. Walker: New York Times bestselling author Landry Q. Walker has been making stories happen for over twenty-five years. He has worked on well-known properties such as Star Wars, Batman, Supergirl, Frozen, The Incredibles, The Avengers, and many more. He's also the author of the series Project Terra, and writer of several creator-owned comics, including Danger Club and The Last Siege.