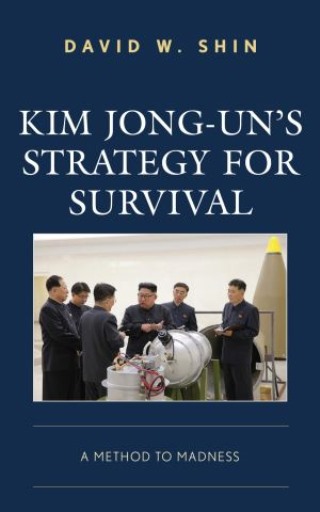 A Method to Madness

In Kim Jong-un’s Strategy for Survival, David W. Shin contends that Kim Jong-un's consolidation of power at home and the leveraging of Beijing, Moscow, Seoul, and Washington, and others abroad show that he is not a madman and, like the two earlier Kims, has consistently been underestimated. Shin presents an alternative framework for Kim Jong-un’s behavior through his analysis of Kim's background and his development as the successor to his father, Kim Jong-il; the evolution of the totalitarian system Kim inherited from his grandfather, Kim Il-sung; and the security environment after Kim Jong-il’s death in 2011. This book is recommended for scholars and students of political science, Asian studies, international relations, and history.