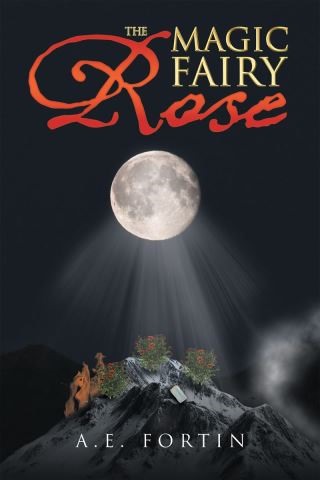 Come along to Scotland in the 1700 with a Scottish family of six, with three sons and a daughter. The family has learned of a plot—to wipe out the MacGregor men. The MacGregors have always been involved in the growth of Scotland. The oldest son was doing just that, when he was told that his wife and child were dying. Thomas was only eighteen, the last MacGregor, without any word from his brothers. His mother started a list of women for Thomas to court. On the top of the list was his sister’s best friend, Eleanor. His father ordered Thomas to court Eleanor before he could leave the Highlands. Thomas thought of Eleanor as a sister. “How do ye kiss your sister with passion?” He was given two years to find his brothers and look for a wife without getting himself killed. The men had a tradition: Every time one of the men left the Highlands, he brought a rosebush home to his mother. This time Thomas will bring more than roses. He intends to find out if his brothers are dead or who their captor is. Why do they have Eleanor Heart on the top of that list to court? Look what happens on Eleanor and his sister’s sixteenth birthday. Enjoy his travels from the Highlands to the Lowlands of Scotland.