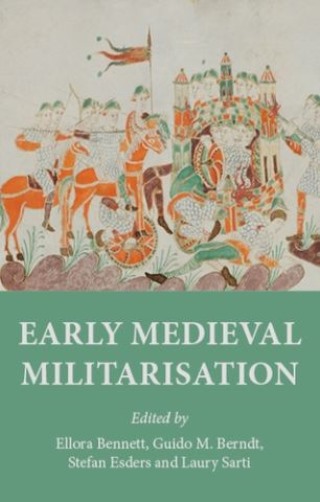 The societies of ancient Europe underwent a continual process of militarisation, and this would come to be a defining characteristic of the early Middle Ages. The process was neither linear nor mono-causal, but it affected society as a whole, encompassing features like the lack of demarcation between the military and civil spheres of the population, the significance attributed to weapons beyond their military function and the wide recognition of martial values. Early medieval militarisation assembles twenty studies that use both written and archaeological evidence to explore the phenomenon of militarisation and its impact on the development of the societies of early medieval Europe. The interdisciplinary investigations break new ground and will be essential reading for scholars and students of related fields, as well as non-specialists with an interest in early medieval history.